The Cherokee Office of Economic Development (COED) has launched Cherokee By Choice 2.0, a strategic plan to guide the county's economic development efforts forward over the next five years.

COED first made the announcement Wednesday at the historic Canton Theatre.

Achievements since then include over $436 million in capital investment, creation of over 2,000 jobs, completion of Cherokee 75 Corporate Park, the Cherokee Workforce Collaborative, the Fresh Start Cherokee Program including Cherokee's first coworking space - The Circuit Woodstock, the North Atlanta Venture Mentoring Service, Be Pro Be Proud Georgia, the Cherokee Film Summit, and the Forget the Commute Campaign, and more. 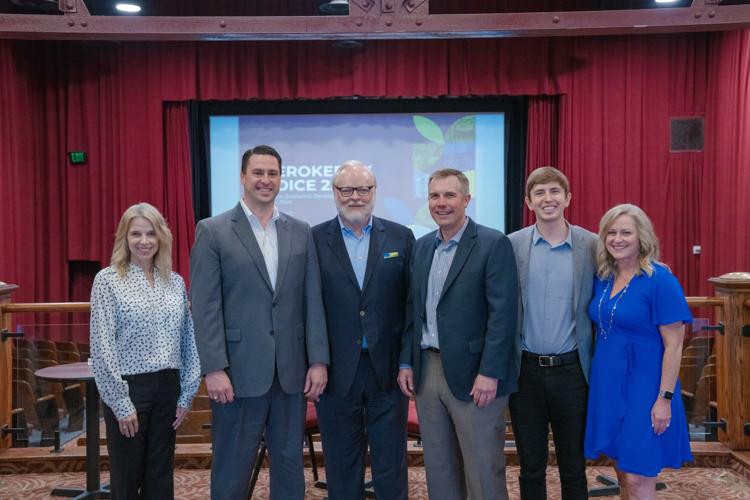 “Cherokee’s story is one of resilience and success – 191 years in the making,” said COED President Misti Martin. “The business community and people who call Cherokee home are second to none and together, we are building an ecosystem that serves as a launching pad for big dreams and bold action. CBC 2.0 is the next step in Cherokee’s continued success.”

Building upon this foundation, CBC 2.0 was developed in partnership with Boyette Strategic Advisors – an economic development and public policy consulting firm.

“Cherokee is a dynamic place of choice as evidenced by its substantial growth and highly rated amenities for business and residents. It’s one of America’s big surprises,” said Boyette President and CEO Del Boyette.

Cherokee County is home to both corporate and regional headquarters, including award-winning technology companies like Black Airplane, which opened its first “hanger” along with a small “flight crew” in 2017 at The Circuit in Woodstock.

“Black Airplane employs 30 families here in Cherokee County, and it all started at The Circuit Woodstock,” said Black Airplane Managing Partner and Woodstock Mayor Michael Caldwell. “If we didn’t have that launchpad, we could not have built that. Economic development is important because of the long-term impact it makes but also for what it means for families. We are proud to invest in Cherokee By Choice.”

An important part of CBC 2.0 is identifying product for future businesses. 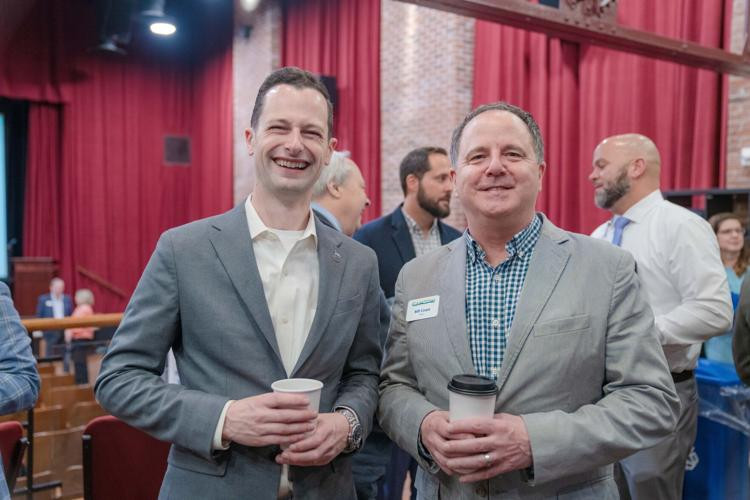 One of COED's goals is to promote job growth in Cherokee and drive down out-commutes. Over three quarters of Cherokee County's workforce commute out of the county daily, COED reports, at 77%, down from 80% in 2015.

As part of the strategy’s next phase, COED will focus its efforts on keeping talent local through projects such as the Canton Corporate Park – a development designed to be a premier destination for companies looking to relocate.

To learn more or read a summary of the CBC 2.0 Strategic Plan, visit cherokeega.org.